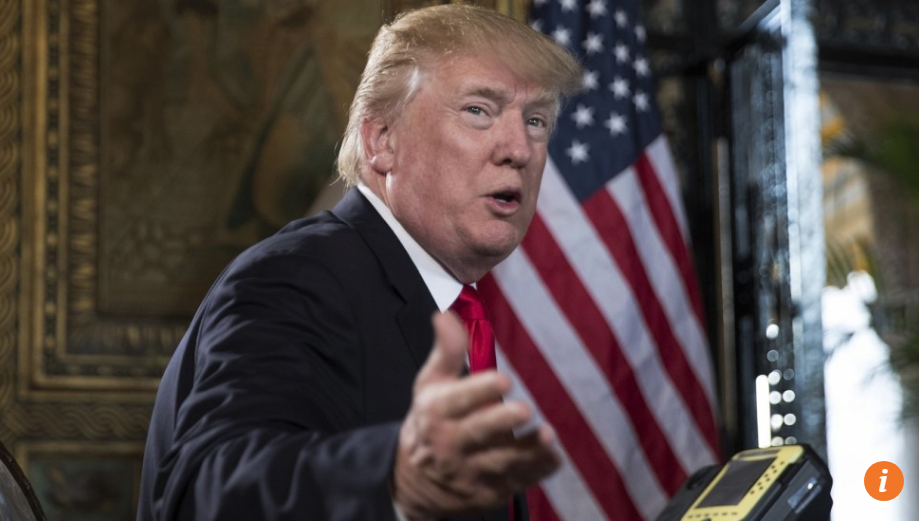 While North Korean leader Kim Jong-un struck a conciliatory note in his new year’s message, speaking of “peaceful resolution” with South Korea, he was steadfast in his belligerent rhetoric toward the US: “The entire United States is within range of our nuclear weapons, a nuclear button is always on my desk.” US President Donald Trump did not lose time responding, tweeting that he also has a nuclear button, “but it is a much bigger & more powerful one than [Kim’s], and my Button works!”

Even as South Korea responds to the North’s gesture by proposing a meeting on January 9 in Panmunjom, a village in the demilitarized zone that serves as a location for inter-Korean negotiations, one should recall the claims by Republican US Senator Lindsey Graham, that there’s a 30 per cent chance that Trump will attack North Korea, rising to 70 per cent if the North conducts another nuclear test. “If nothing changes, Trump’s gonna have to use the military option, because time is running out,” Graham said in December.

As the new year starts with a note of both cautious optimism and provocative exchanges, there are a number of independent but interrelated events which may affect how the Korean crisis plays out in the months to come.

As special prosecutor Robert Mueller, appointed by the US Department of Justice to oversee the investigation into “links and/or coordination” between the Russian government and Trump’s campaign, closes in on Trump’s inner circle, the spectre of impeachment continues to cloud the Trump presidency. Trump could potentially face multiple charges, including collusion with a foreign country, obstruction of justice, abuse of power and charges specific to Trump aides. 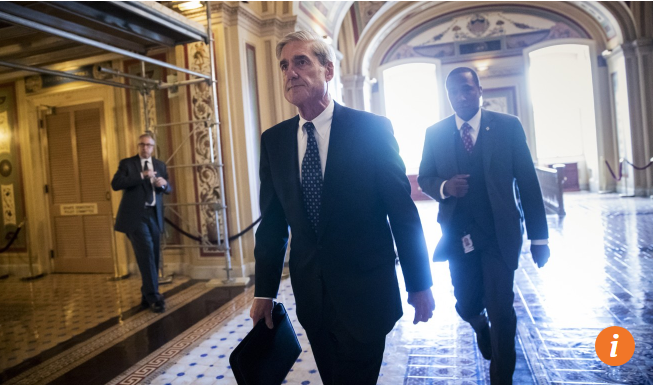 While the investigation remains largely secretive, it is apparent that Trump campaign aides have shared campaign-related information and strategy with Russian operatives through phone, email and secretive meetings. This includes Trump’s former national security adviser Michael Flynn, who has pleaded guilty to making false statements to the FBI about meeting a senior Russian diplomat and politician. Mueller has deployed the Inland Revenue Service’s Criminal Investigations Division, one of the government’s specialised investigative entities focused on financial crime including tax evasion and money laundering. Deutsche Bank has already sent Trump’s financial details to the Mueller investigation.

Trump’s approval rating has hovered below 40 per cent, with a Fox News poll this week placing it at 38 per cent and showing a decline among his core white voting base. As Mueller puts together the pieces of the puzzle and the investigation gets too close for the president’s comfort, Trump may be tempted to use external issues to fend off domestic political crisis. Another round of missile tests by Pyongyang at a precarious time for the Trump presidency risks provoking a US response by a potentially beleaguered presidency in Washington.

Last month, Trump’s current national security adviser H. R. McMaster stated that the North Korean threats were increasing by the day. Launching a war would risk bringing major players like China into the conundrum, upsetting the precarious balance between the US and China, and risk thrusting parts of Asia into nuclear winter, spelling disaster for millions, especially in East Asia.

If the Mueller investigation results in incriminating charges against Trump, the president might well take on “Little Rocket Man”, rather than face the political ordeal emanating from potential impeachment proceedings.

Syed Munir Khasru is chairman of the international think tank, The Institute for Policy, Advocacy, and Governance (IPAG). munir.khasru@ipag.org